An Evening With Three Fourteen At The Vault Theater 10/21 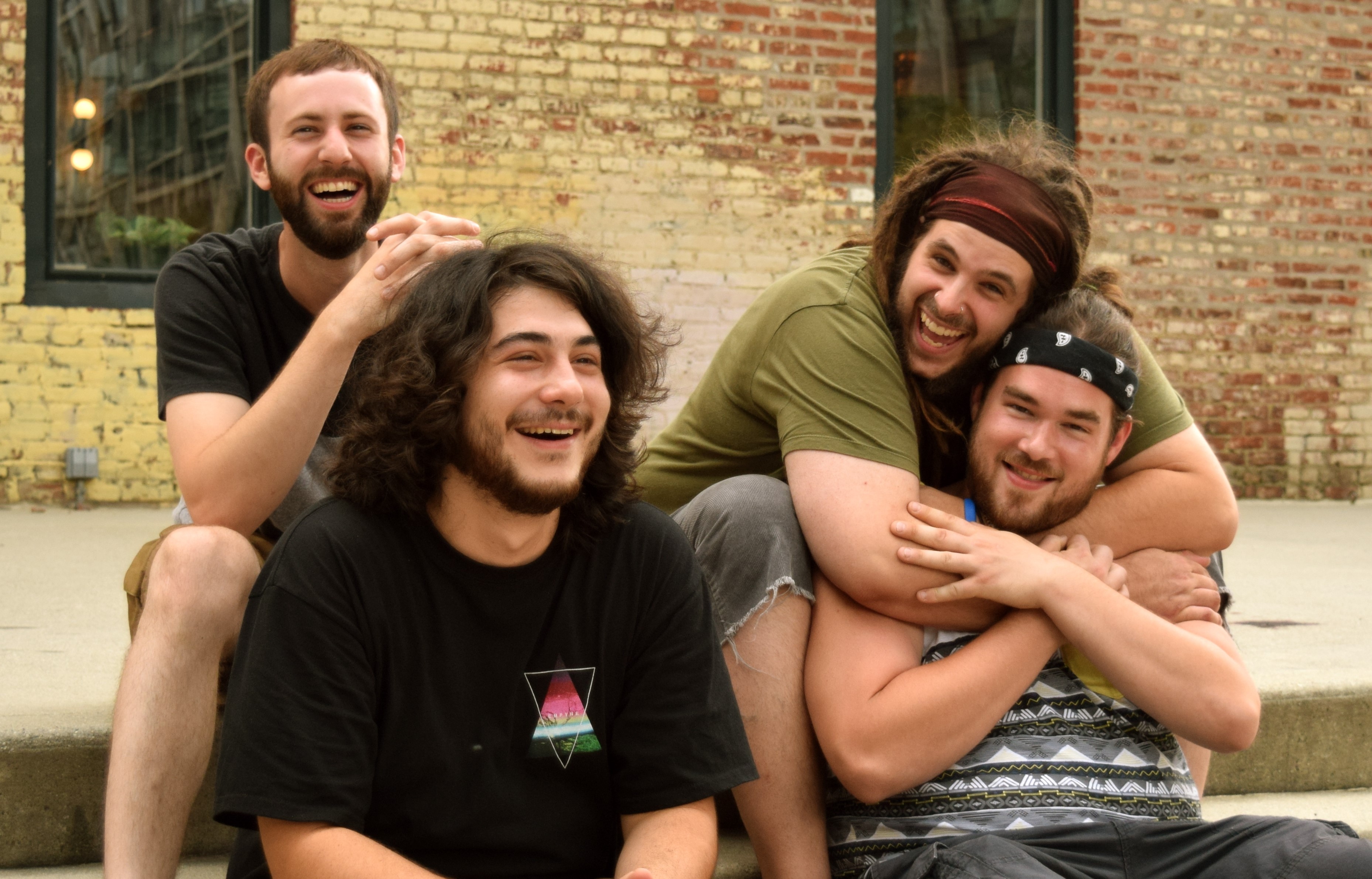 Three Fourteen plays an intimate concert at the Vault at Vinyl Revival on Saturday, October 21st at 8 p.m. Tickets are $5 and can be purchased below.   Event is BYOB and snacks! 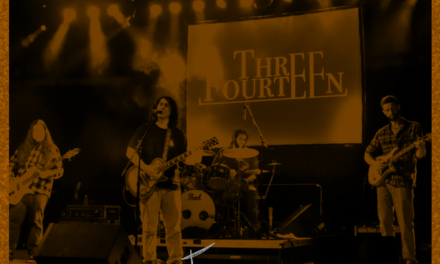 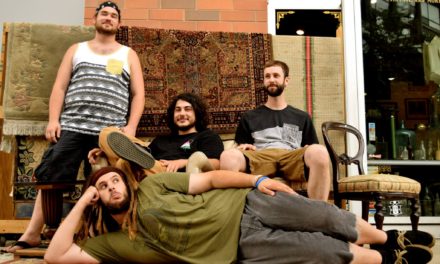 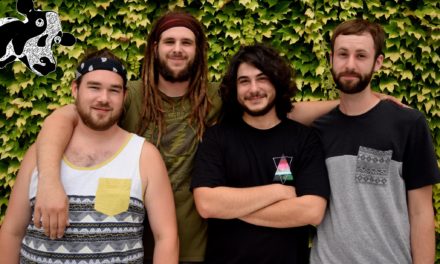 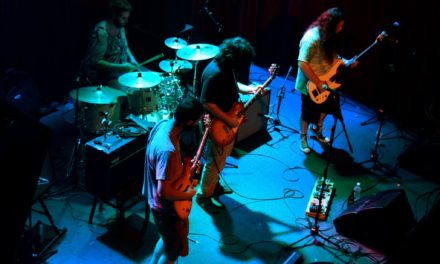