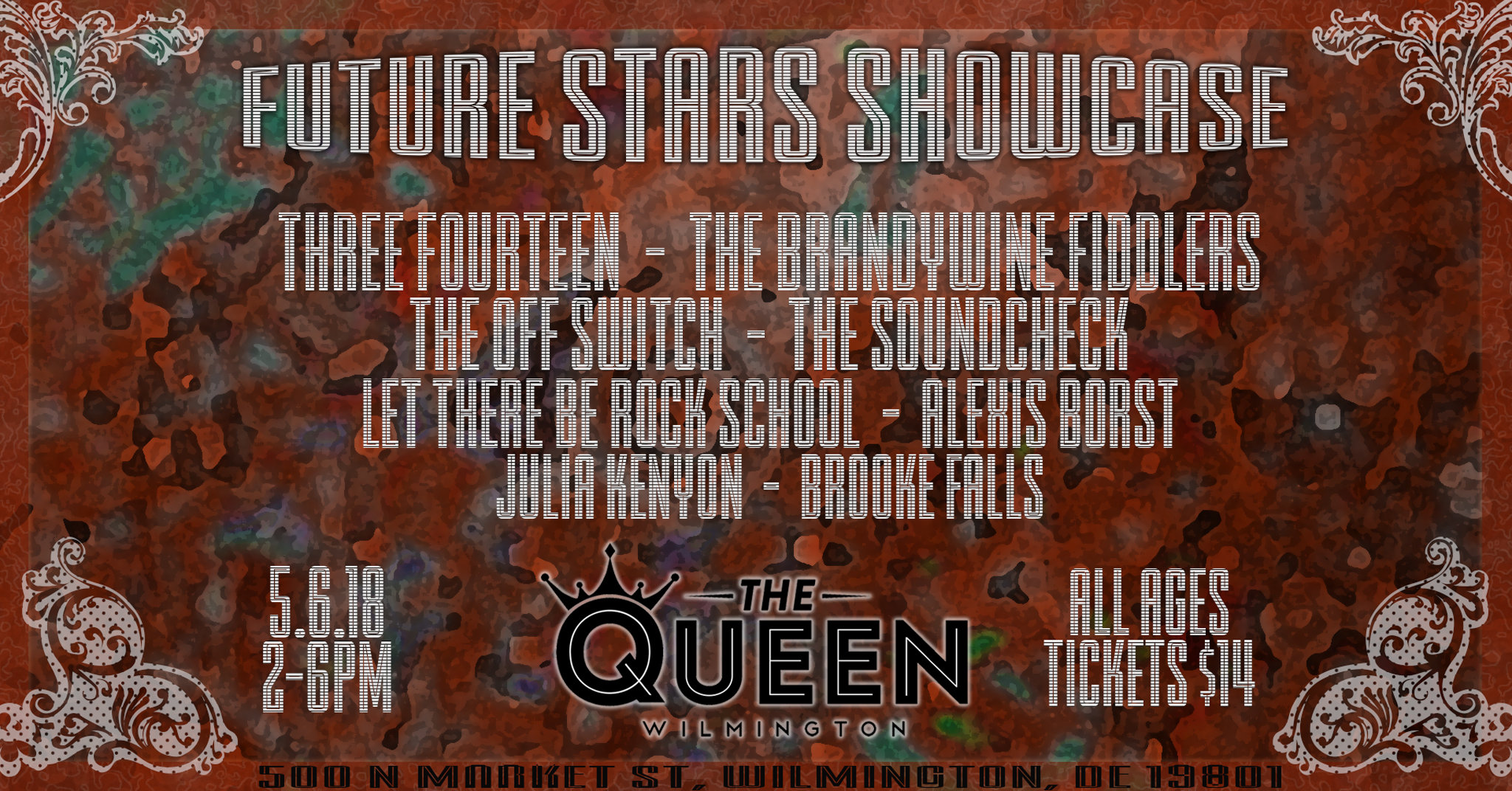 • The show: Produced by Elena Brokus Productions..Future Stars is a platform for mostly young rising stars to share the stage and showcase their talents in wide-ranging disciplines of music.
• The host: Brooke Falls, a teenaged singer/performer/actress who has performed at over 35 venues around Philadelphia and is known for covering popular artists like Adele and Whitney Houston with her dynamic range in the areas of pop, jazz, classical, Broadway, opera, and indie
• On the stage: The Brandywine Fiddlers, a prize-wining violin/viola ensemble from The Music School of Delaware | Three Fourteen, a four-piece band from Philadelphia performing a mash-up of reggae and blues-influenced rock | The Soundcheck, a six-piece rock, prog, and a original band known for their covers of Rush, Styx, and Led Zeppelin. Originated from Let There Be Rock School in Folsom PA
• Also performing: Students from the Let There Be Rock School from Folson PA| Alexis Borst | Julia Kenyon

Future Stars Showcase at the Queen Sunday 5-6-18 from 2 to 6:30pm.
The Brandywine Fiddlers are a group of prize winning young musicians from The Music School of Delaware and are directed by Shelley Beard Santore.
Facebook 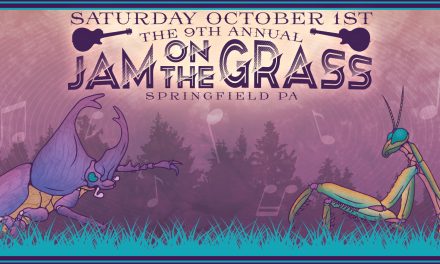 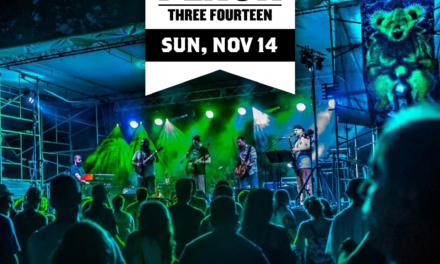 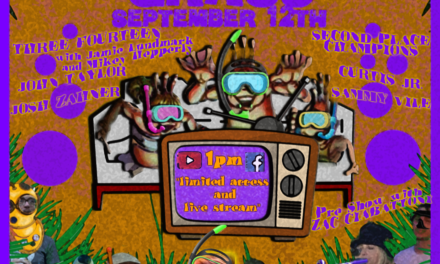 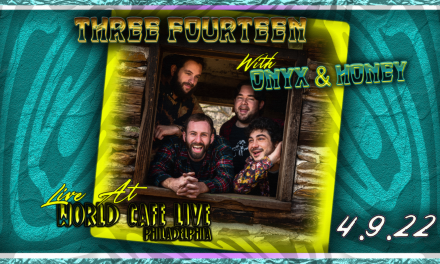